Eight pieces of meditation music, originally composed for particular guided meditation sequences by Michael Barnett. To keep the freshness of the moment, all music is basically improvised, though we in some of the pieces later added other instruments or voices. 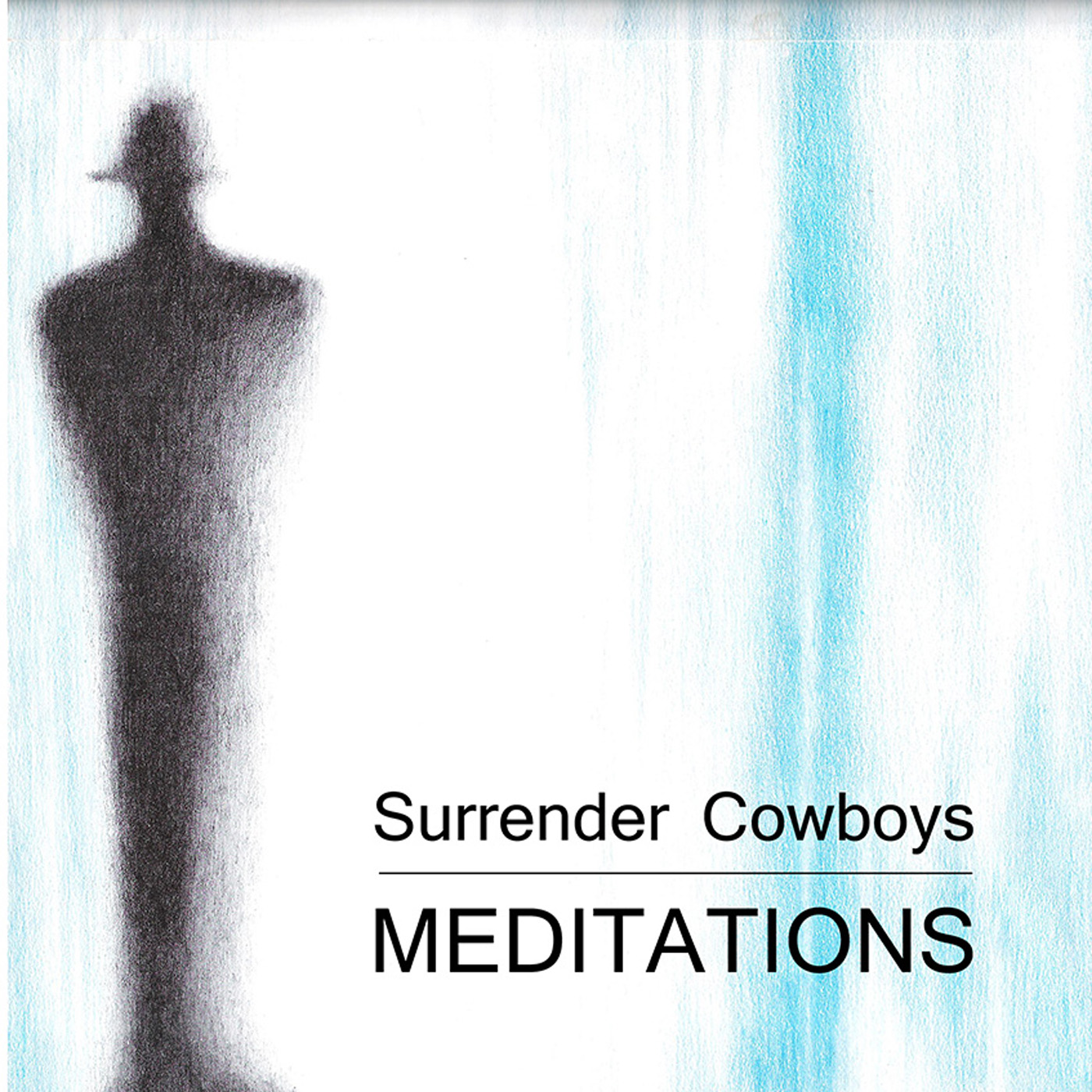 The digital album can be purchased here: