Five pieces of meditaiton music composed as support for a special meditation sequence by Michael Barnett. The structure of the meditation is systematic, almost mathematical: it goes through five areas of the body, from top to bottom, each time doing 3 phases of 3 minutes: feeling what streams out into the Cosmos, feeling what streams in from it, feeling both streams at once. Hence the form as five 9-minute pieces, each of them a triptych or triad of parts playing with degrees of the active and the receptive. 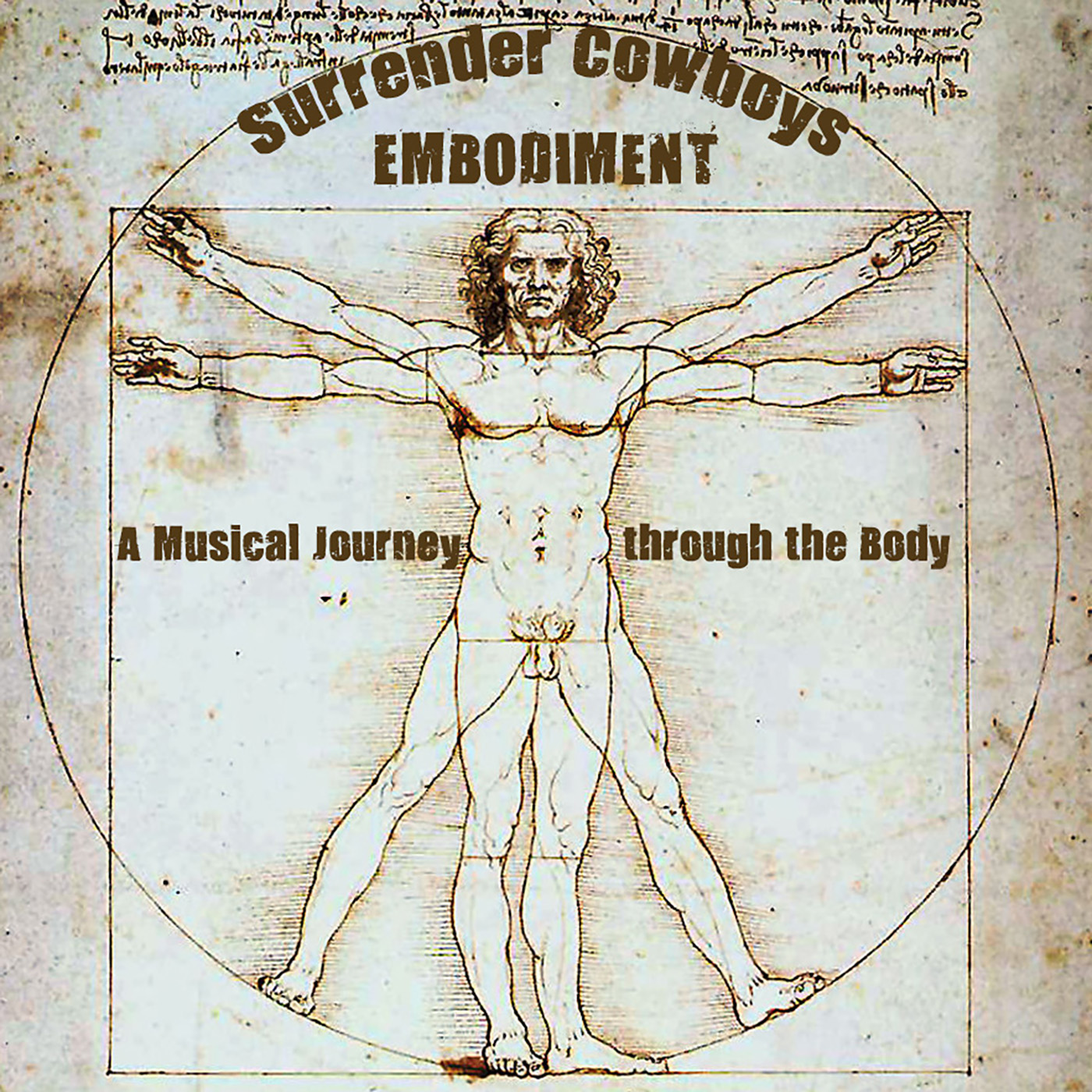